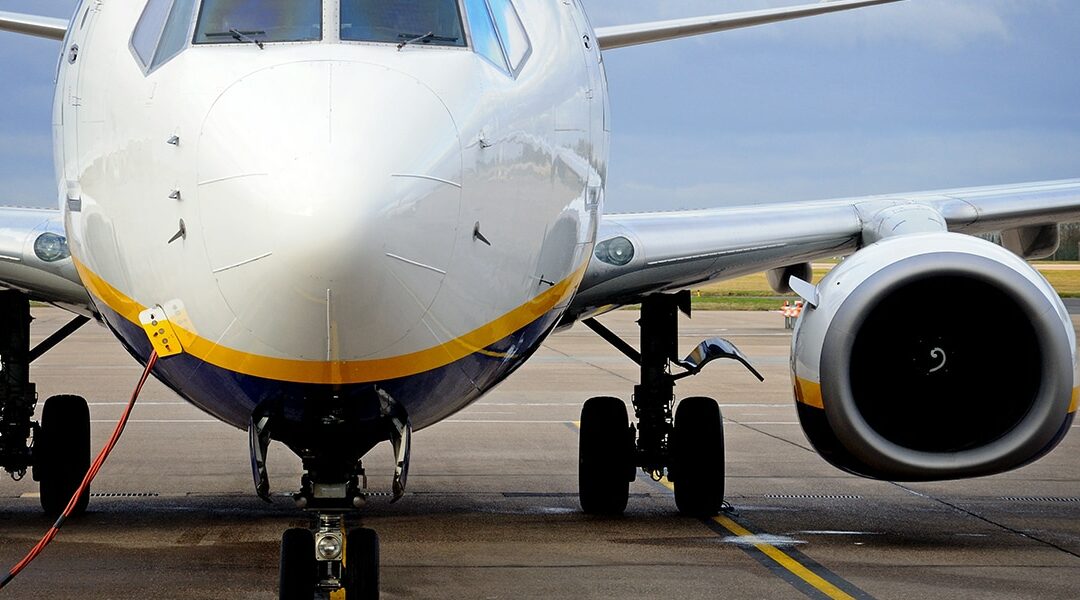 The Key to Great Leadership

In my last post I discussed what emotional safety is and referred you to a model on how to obtain it. I then suggested there are three key areas to focus on where leaders make mistakes that create emotionally unsafe environments. My first blog started with the role of the Board of Directors.  Today, let’s focus on the second key area in creating an emotionally safe environment which involves having a proper perspective of affordability and shareholder performance. Don’t get me wrong, these attributes are critical, but if implemented incorrectly, safety culture will suffer such that affordability objectives backfire. Let’s dive into part 2 of a 3-part series on “Emotional Safety.”

Production and Affordability vs. Safety:

In today’s instant gratification society driven by the stock market and quarterly earnings reports, the pressure to produce can be intense. And yet history tells us that putting production or affordability ahead of safety culture can and often will result in a disaster or as a minimum a lack of long-term sustainability. Establishing a strong safety culture first can help the company navigate through very difficult decisions involving important financial objectives. If you don’t have a strong emotionally safe culture you may wind up cutting corners in critical areas that may not always be visible to senior executives.

Just fast forward to current events where the 737 max 8 and 9 are grounded throughout the world. This tragic event has resulted in over 300 deaths and is costing companies billions of dollars, and for what reason? As Boeing chased the threat of Airbus to deliver, they dove into digital displays in the cockpit and made changes that were not properly trained on nor vetted with various operating companies. Why? In the end, it appears they put profitability ahead of safety.

Circle back to 1993. I worked for a giant utility in Texas that had proudly built two unique and rather large nuclear generating units (9% of Texas power generation). After going online in 1988, the units experienced an upset condition in 1993. The management model was top down and involved a very directive style that did not resonate with the work force. As a result, management, who thought they were doing well, was surprised when the nuclear regulatory commission took away the keys to operate both units as a result of leadership issues and a lack of an emotionally safe environment. One year later, the units were allowed to start up after spending ½ billion dollars and not generating a megawatt of electricity. It was a tough lesson to learn but one that enabled me early in my career to truly understand the value of safety culture.

The Nuclear Regulatory Commission (NRC) stated that we “had gotten too cheap too fast” and added, “this is what bad leadership can do to a good facility.” What they meant is we had never established a strong safety culture and continued to hammer cost reductions into employee’s minds. Employees had true safety concerns and complained not to management but anonymously to the NRC. That’s all it took for the regulator to lose confidence in us. We put production over safety in an emotionally unsafe environment and it cost the owning companies dearly.

The Nuclear Regulatory Commission (NRC) stated that we “had gotten too cheap too fast” and added, “this is what bad leadership can do to a good facility.”

Multiple lessons learned, especially in the nuclear industry, tell us that it doesn’t matter how many times someone say’s “safety is most important.” The concept of putting “safety first” easily gets drowned out by the battle cry of “affordability” which in turn can lead to poor decision making, bad leadership behaviors and in the end, a terrible safety culture that’s affected by fear-based leadership tactics.

Make your organization affordable by collaborating and listening intently to good ideas from employees. Get out in the field and see what it honestly takes to get things done. Do you really understand the effort hard working people put into operating a large organization like a utility? Before you layoff good talent, understand what it really takes to be safe and meet standards of excellence. Engage your employees and enable them to execute on plans of action they truly believe in.  Avoid having 100 “consult-tick” 30 something MBA’s running around telling you they’re “here to help” and your “budget is too fat based on their data sources.” Don’t let consultants tell you how to run your company. Above all, be transparent in your communications.

Remember, make sure your safety culture is strong first, and then leverage it to improve everything, including affordability.

This website uses cookies to improve your experience while you navigate through the website. Out of these, the cookies that are categorized as necessary are stored on your browser as they are essential for the working of basic functionalities of the website. We also use third-party cookies that help us analyze and understand how you use this website. These cookies will be stored in your browser only with your consent. You also have the option to opt-out of these cookies. But opting out of some of these cookies may affect your browsing experience.
Necessary Always Enabled
Necessary cookies are absolutely essential for the website to function properly. These cookies ensure basic functionalities and security features of the website, anonymously.
Functional
Functional cookies help to perform certain functionalities like sharing the content of the website on social media platforms, collect feedbacks, and other third-party features.
Performance
Performance cookies are used to understand and analyze the key performance indexes of the website which helps in delivering a better user experience for the visitors.
Analytics
Analytical cookies are used to understand how visitors interact with the website. These cookies help provide information on metrics the number of visitors, bounce rate, traffic source, etc.
Advertisement
Advertisement cookies are used to provide visitors with relevant ads and marketing campaigns. These cookies track visitors across websites and collect information to provide customized ads.
Others
Other uncategorized cookies are those that are being analyzed and have not been classified into a category as yet.
SAVE & ACCEPT